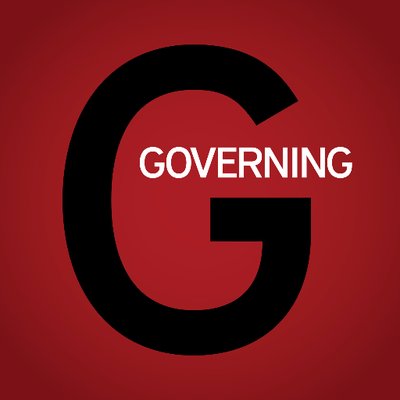 Unlike all the other programs, it has not received any stopgap funding. A bill to revive the program through 2022 passed the House in September, but there’s been no action since then.

State health officials, however, have concerns with the House bill as it is. It would require states to match 50 percent of federal funding by 2022.

“This would result in 1,116 fewer families being served through home visiting as well as a loss of 51 home visitor full-time employees,” John Dreyzehner, Tennessee’s health commissioner, wrote in a letter to Tennessee Rep. Martha Black in November.

The Congressional inaction is already being felt in the states.

Iowa and Rhode Island pledged to freeze enrollment if Congress didn’t act by Jan. 1, Illinois ended two home visiting services, and Colorado had to cut off service to 100 families because it couldn’t rehire a handful of home-visiting staffers.